The history of Templeogue Lawn Tennis Club is intimately connected with that of the Templeogue Inn, otherwise known as 'The Morgue', owing to the number of bodies brought there following fatal accidents on the Dublin to Blessington Steam Tram line. The principal depot of the company was cited on our present car park. In 1906, the then owner of the Templeogue Inn, Mr Ned Keating, decided to lay out a tennis court in a field adjoining the Inn. A second court was laid two years later and a private club was formed. 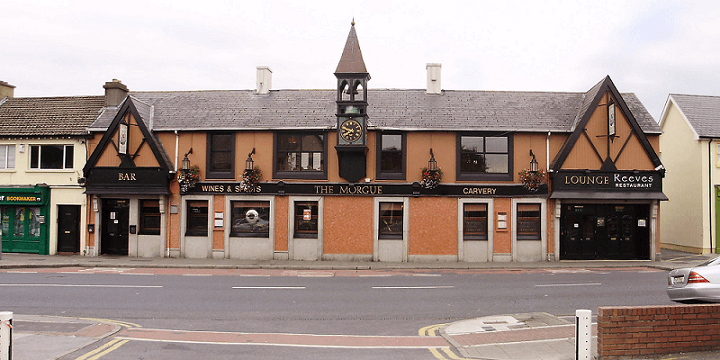 Unfortunately, with the outbreak of World War 1, the club folded in 1914.

Towards the end of 1916, Mr Paddy O'Byrne, who had been secretary of the club, was invalided out of the British Army. He decided to restart the club and called a meeting in the Templeogue Inn on the 20th May 1917. Templeogue Tennis Club was born. The two old courts were reopened and two more courts were laid close by. 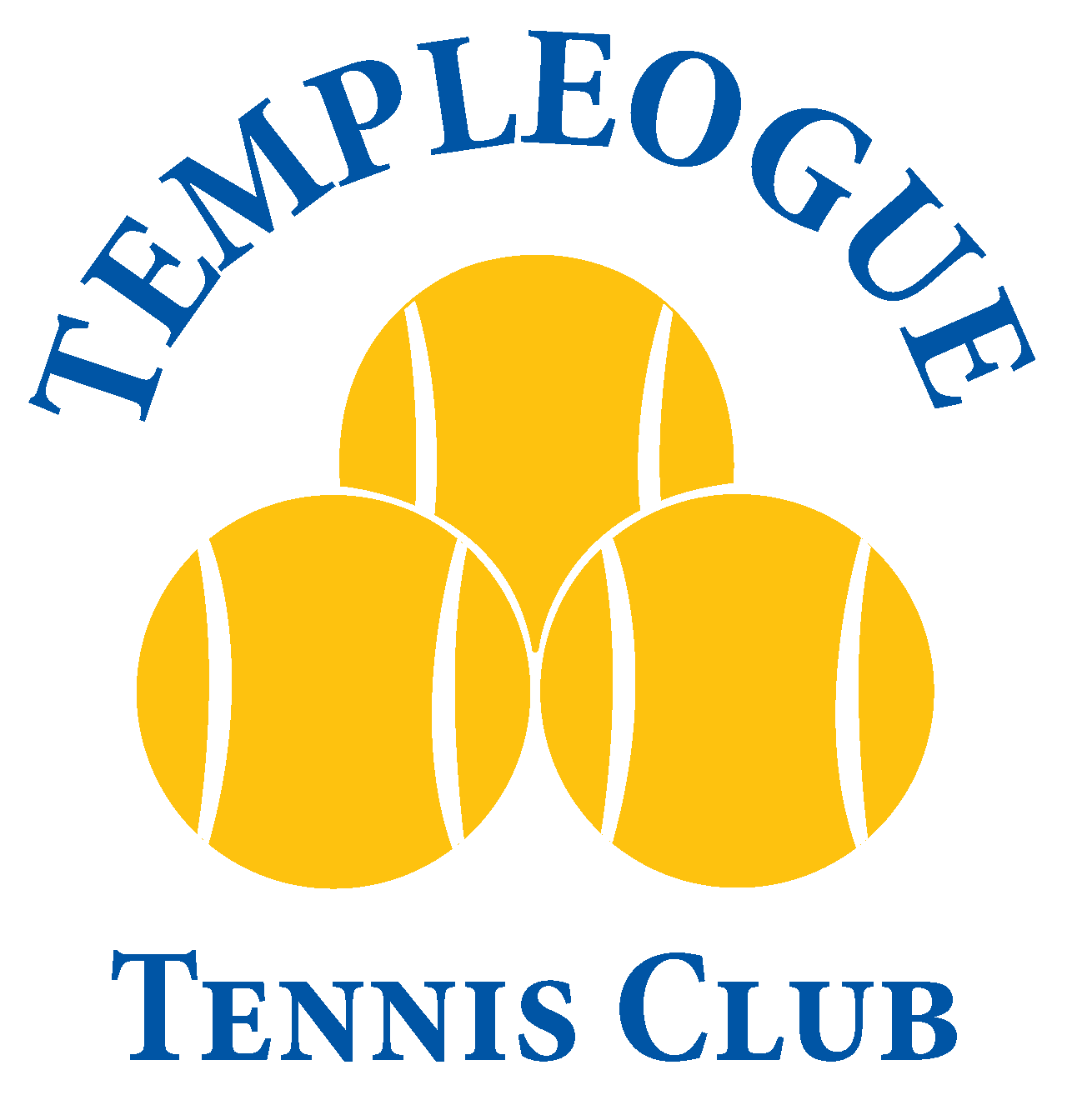 In 1919 the first pavilion was erected which consisted of a large wooden crate which had been used to import a car from abroad.

Three years later in 1922, a new and much larger wooden pavilion was erected. Also, in that year the club entered its first league team in Class IV of the Dublin League. Templeogue LTC was promoted to Class III the following year. 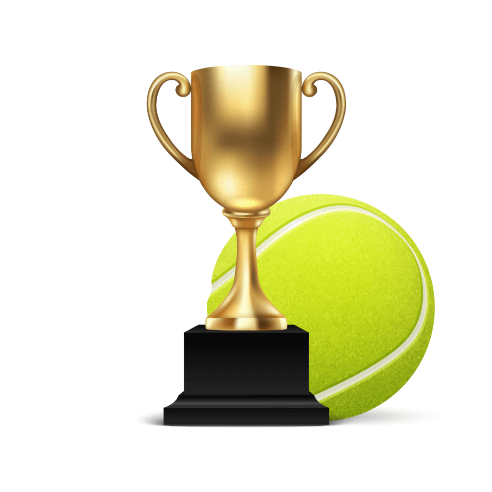 Templeogue Tennis Club had to wait until 1932 before celebrating its first victory, the occasion of Templeogue LTC winning Class III for the first time was marked by a long-remembered celebration in which all the village joined Templeogue LTC.

Tragedy struck in 1933 when the pavilion was destroyed by fire, but within a matter of months, a new clubhouse was built, at a cost of £466 and was officially opened on 10th February 1934.

In 1939 the club acquired the site formerly occupied by the depot of the Dublin Blessington Steam Tram Company and in 1947 laid two clay courts on this site. In the early 1950s a further three grass courts were laid, bringing the total to eleven courts, nine grass and two clay.

Templeogue Tennis Club was always a very popular social venue. Throughout the 1940s and 50's the club ran the renowned Sunday Night Dances, followed in the 1960s and '70s by the famous Templeogue Tennis Hops, where patrons danced to the music of groups such as Skid Row, Phil Lynott and Thin Lizzy, Colm Wilkinson and his band. The club was granted a Bar Licence in 1972 and with an average turnover of £85 per week, it recorded a profit of £305 in its first year of operation. 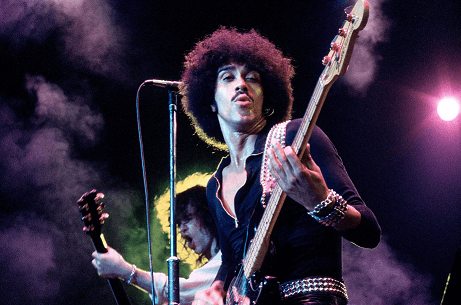 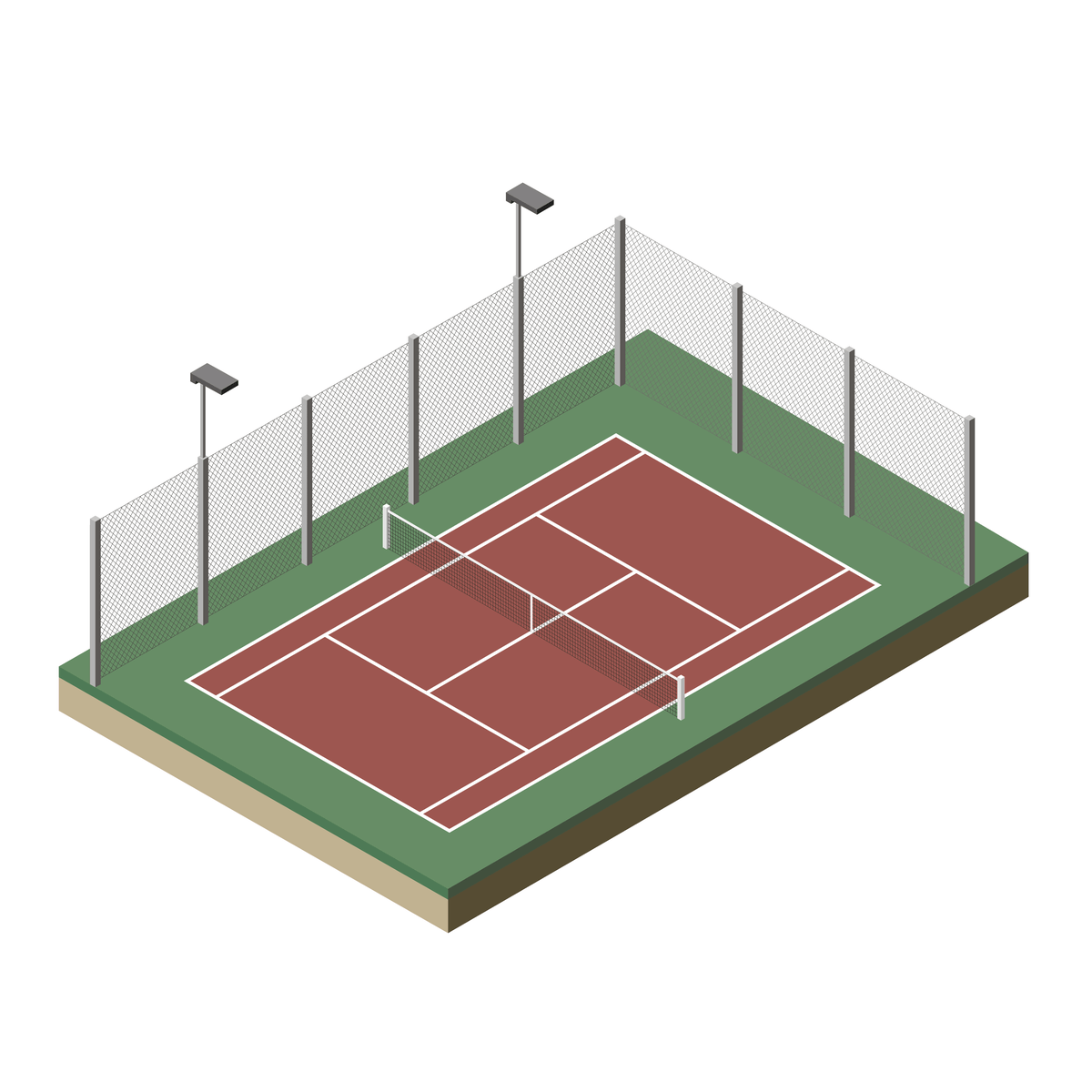 No further development took place until 1976 when three grass courts nos. 5, 6 and 7 were converted to hard courts and floodlit. Templeogue LTC was one of the first tennis clubs in the country to install floodlights.

In 1979 the remaining six grass courts were converted to hard courts and floodlit. Shortly after this the word 'Lawn' was dropped from the name of the club. 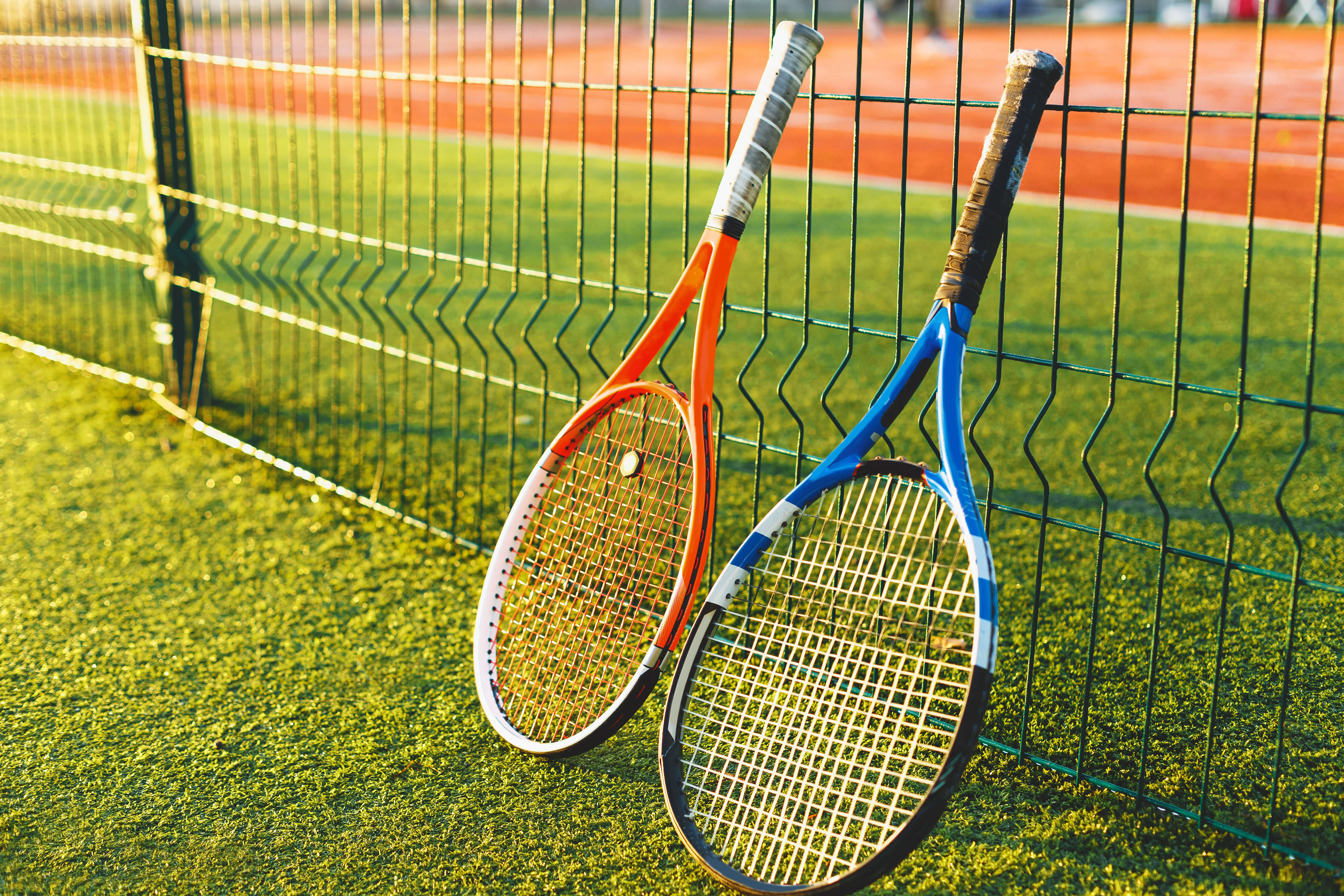 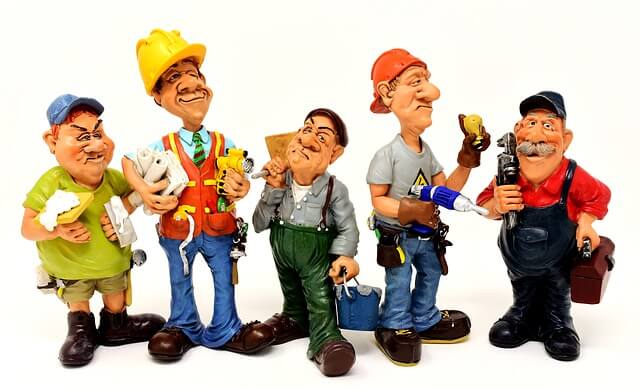 With the continued growth of the Club and the ever-increasing membership, the old wooden pavilion, which had served the members so well for over 50 years, could no longer accommodate the numbers. In May 1984 the old pavilion was closed down and in August of that year building commenced on a new clubhouse

The new clubhouse we enjoy today was officially opened by Mrs Pauline Daly, President I.L.T.A. on the 22nd September 1985. 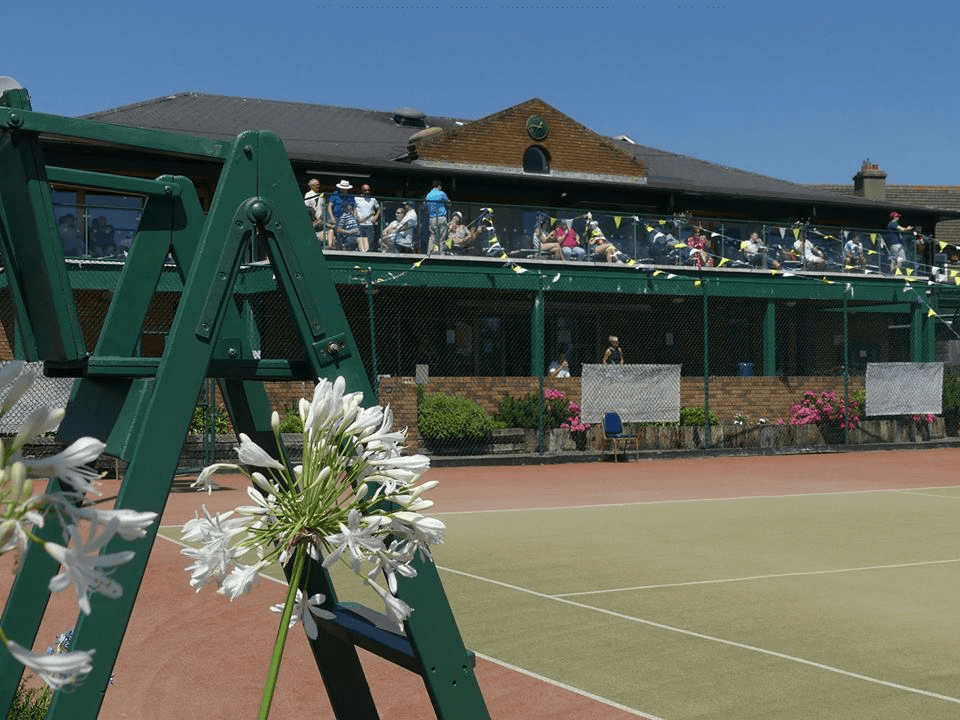 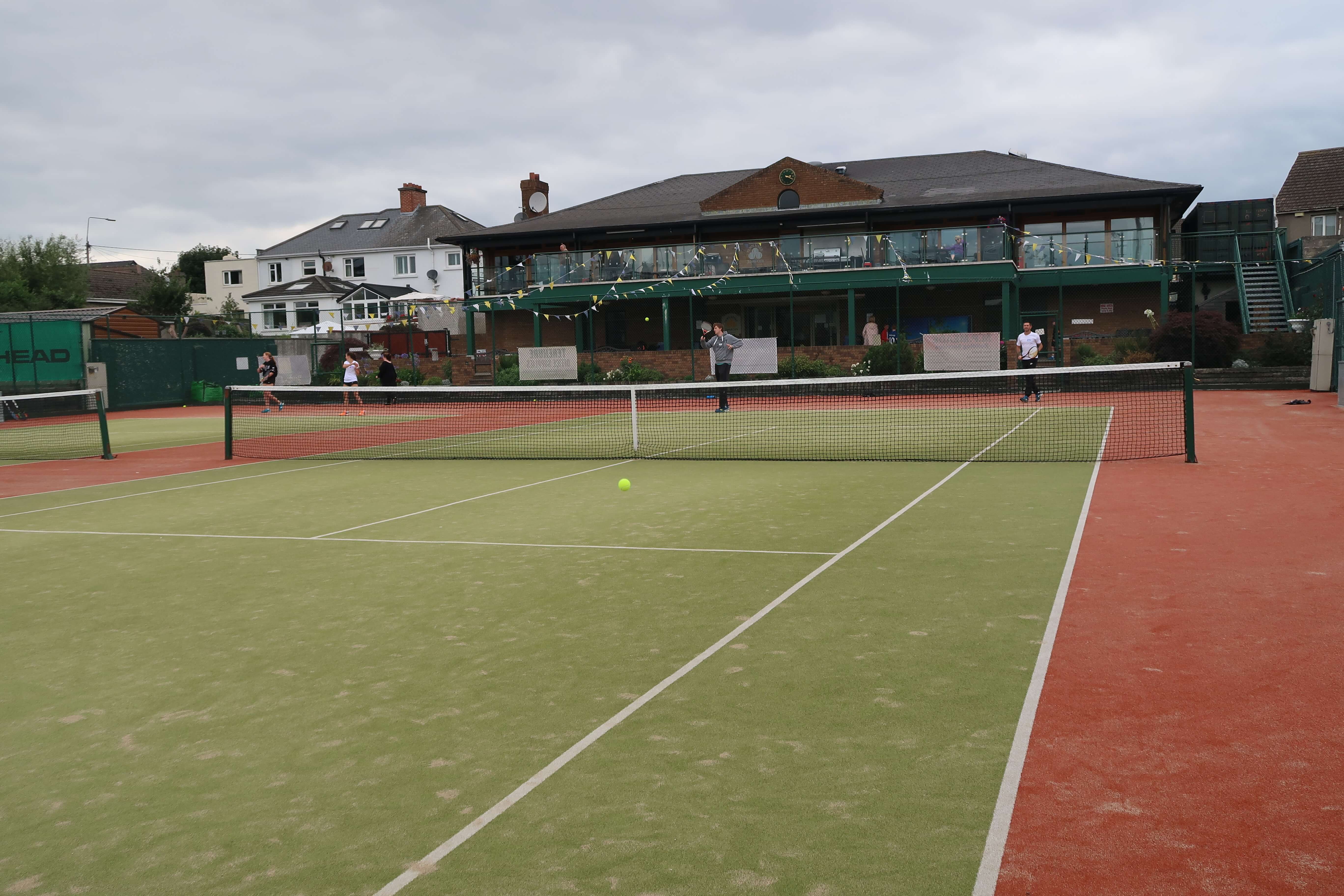 The hard courts remained in use until 1991 when they were replaced by all-weather Omni-Pro surfaces. The club purchased 13/4 acres of land, at the rear of the club, from Dublin Corporation.

From 1991 to 1999 several plans were created and discussed but it was not till April 1999 that the plans were finally passed by the members.

Development of the 13/4 acres commenced in March 2000 which included the construction of four new tennis courts, the installation of new floodlighting and resurfacing of all twelve courts, the provision of a new car park and landscaping of the Club grounds.